Playing With the Queen of Hearts.... "Playing with the queen of hearts
Knowing it ain't really smart
The joker ain't the only fool
Who'll do anything for you!"

The wedding challenge over at Exploring Cricut inspired me to scrap some of the pictures from Katie's wedding last June!  I guess I needed a little break after it was over and now I'm excited to go back and look at the pictures again!

My daughter and her husband are avid game players.  Since we all play Euchre quite a bit, the kids decided to give out decks of cards as their favors at the wedding.  The photographer saw the cards and decided to capture a picture of them with the cards "exploding in the air" behind them.  This has to be one of their favorite pictures from the wedding! 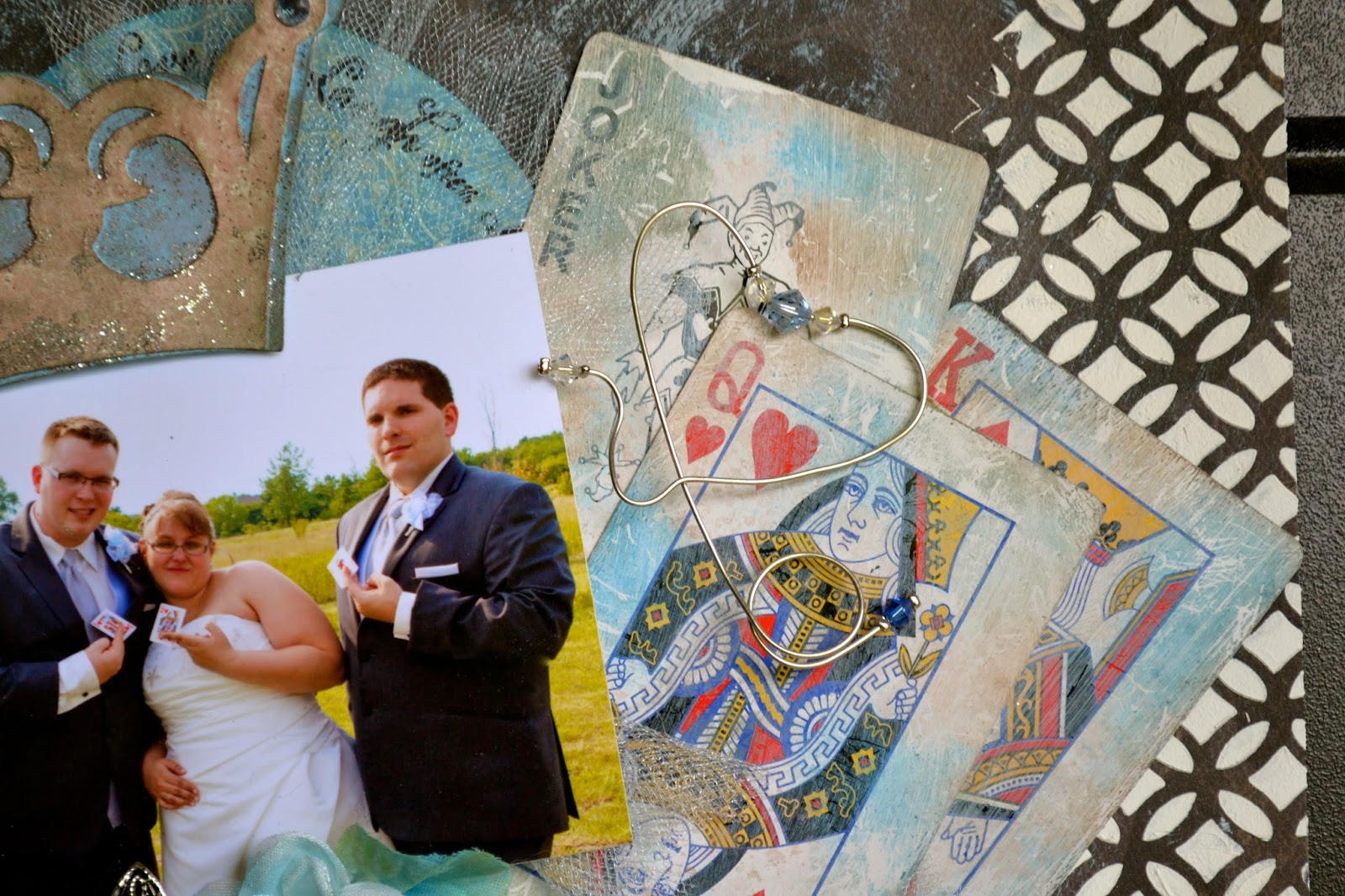 I started with a piece of CTMH For Always paper.  I dry brushed it with gesso.  I adhered a heart cut from Art Philosophy in CTMH Jublilee paper.

I used a stencil, cut from Artbooking, and texture paste to add a bold pattern on the right side.  Then I turned it over and rubbed the excess off in the middle.  I stamped some flower bouquets around the area where my pictures would eventually go.

The crown and fleur de lis were cut from Artiste and Art Philosophy respectively, painted with gel medium and glittered.  To give it a weathered look, I rubbed in the glitter, but only in spots!

I gave the playing cards a coat of gesso and then inked them with CTMH Sky, Indian Corn Blue, Chocolate, and Slate.  I added a little tulle from the wedding under the pictures and a little pewter heart brad.

The silk flowers are from the wedding.  I used CTMH Create a Shade Pearl Paint mixed with some Sky Re-inker to paint them.  The silver flower is from CTMH.  I added some Sparkle Flourishes under the flowers.

The wire embellishments were actually parts of the headbands worn in the wedding!  I made them and had one laying with my craft "stuff."  So, I decided to cut it apart and use it on this layout!

I stamped the picture with "Love much" and "Laught often" from the CTMH Stamp "Big Hug".  I had the other Joker left and decided he needed to be watching all of this from the corner!

This layout is headed off to the following challenges!

Exploring Cricut - Wedding
Craft Hoarders Anonymous - Spray it, paint it, mist it, be messy
Pile it On - Wrong but Right:  I used playing cards and parts of a headband!
ScrapbookerPhD - Add texture

As for the song lyrics, I just couldn't get the song out of my head as I was working on this layout!  Does that happen to anyone else?

Posted by ScrappyHorses at 10:19 AM

To comply with the new EU ePrivacy Regulation:Those leaving a comment on any post on this blog do so in the knowledge that their name and blog link are visible to all who visit this blog.

If you should leave a comment on this blog you understand that you are sharing your blog name and blog address that will be visible for all to see. By providing your comment you are also giving consent for this information to be posted. 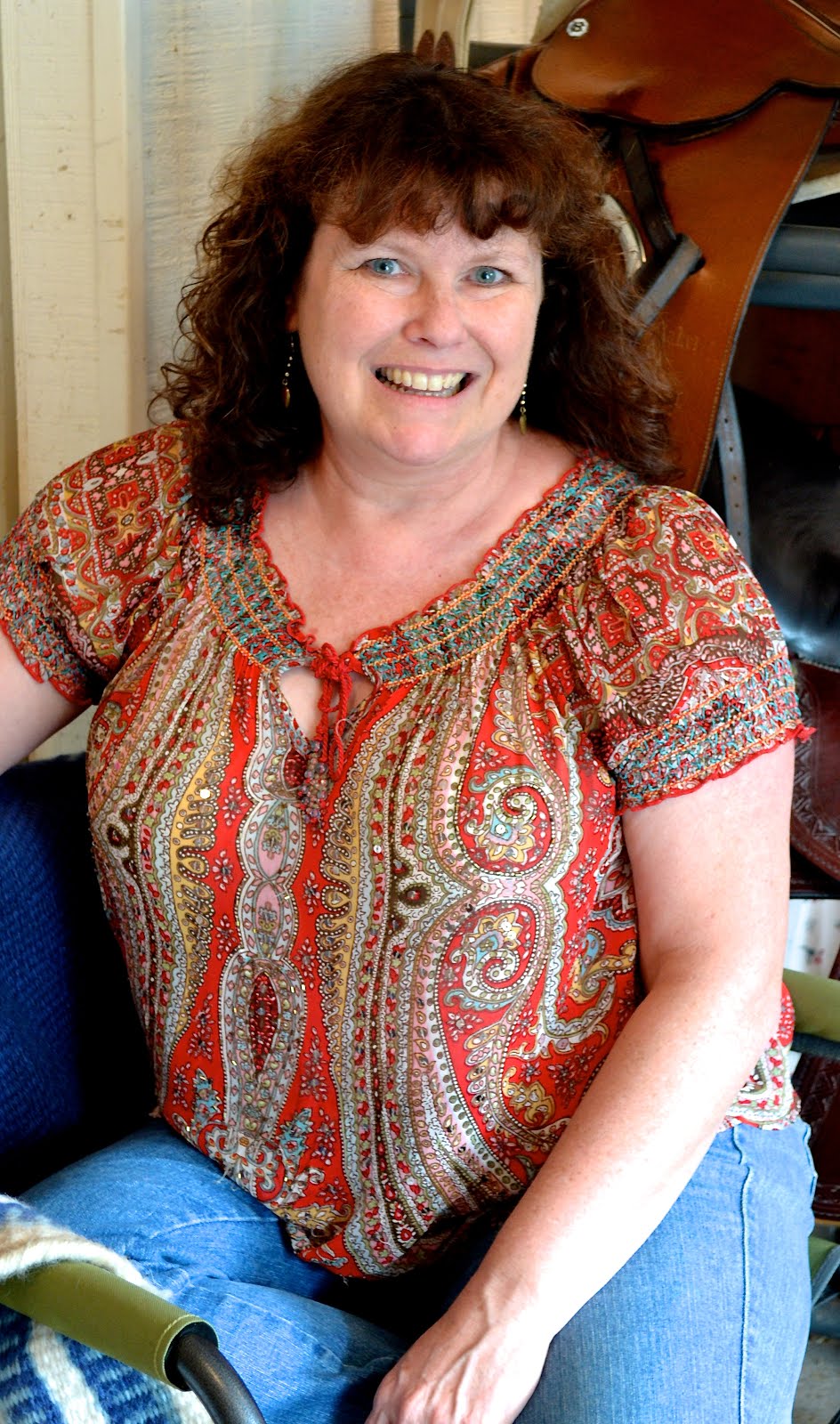 Welcome and thanks for visiting today! Please feel free to check out other pages/posts or visit my YouTube Channel or Pinterest. 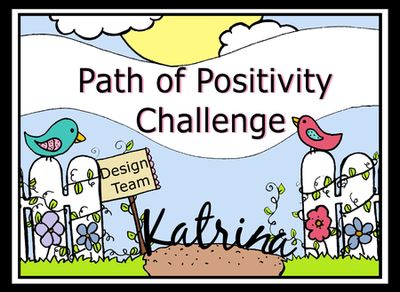 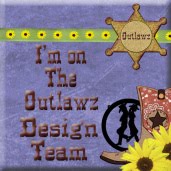